[from someone who knows, THIS is HARD TIME] ED PFC Manning is currently being held in maximum custody. Since arriving at the Quantico Confinement Facility in July of 2010, he has been held under Prevention of Injury (POI) watch.

The cell has a bed, a drinking fountain, and a toilet.

The guards at the confinement facility are professional. At no time have they tried to bully, harass, or embarrass PFC Manning. Given the nature of their job, however, they do not engage in conversation with PFC Manning. 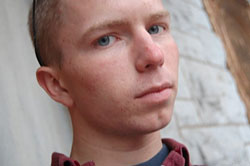 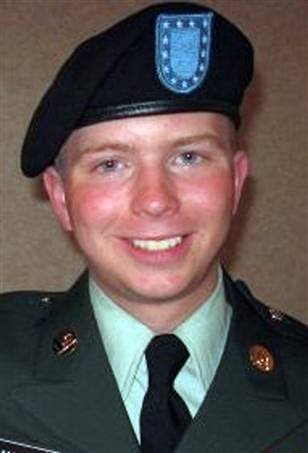 Bradley Manning cannot see other inmates from his cell. He can occasionally hear other inmates talk. Due to being a pretrial confinement facility, inmates rarely stay at the facility for any length of time. Currently, there are no other inmates near his cell.

On the Ground at DC's Pro-Assange Protest

Thousands of People to Form Human Chain Around U.K. Parliament to Demand Freedom for Assange