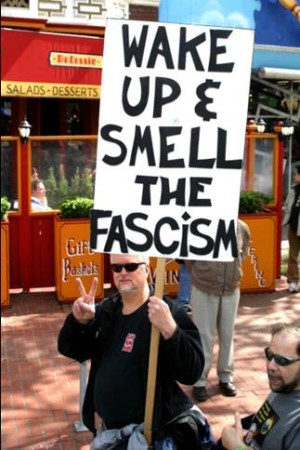 The U.S. government awarded a no-bid, $266 million contract for a lucrative electricity project in southern Afghanistan despite promising last year to seek competitive bids from other companies, The Associated Press has learned.
The U.S. Agency for International Development quietly made the change despite criticism over how it has managed billions of dollars spent on reconstruction contracts.

1 Comments in Response to PROMISES, PROMISES: US opts for no-bid contract

Lemme see if I get this right:  your issue here is not that the US is in Afghanistan illegally and for who the hell knows why (except for the oil and other natural resources, of course) for 10 years and 1 trillion bucks now.  But your issue is that they didn't have different predators bid on this country.  Oooookay, I think I get that.  And it makes absolutely, positively, perfect sense.