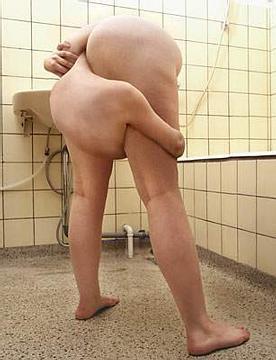 Three data intelligence firms concocted a plan to attack WikiLeaks on behalf of Bank of America, according to a published report.

1 Comments in Response to Firm hacked by ‘Anonymous’ plotted against WikiLeaks on bank’s behalf: report

How one man tracked down Anonymous—and paid a heavy price