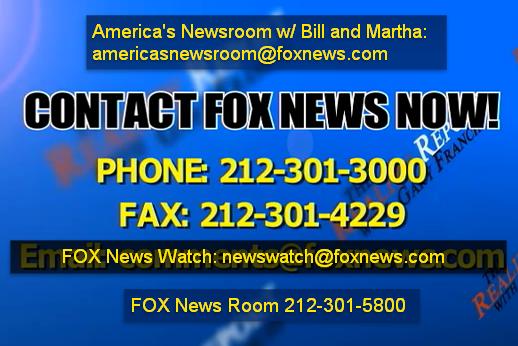 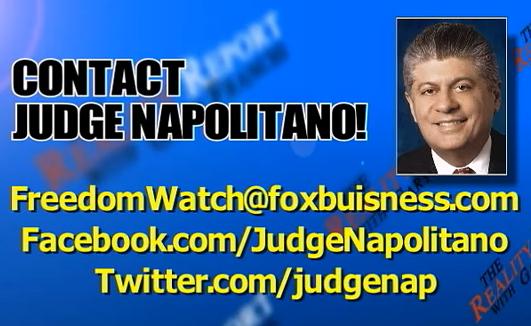 FOX News has sort of apologized to Paul:

Is "Napalitano" the actor that played that little kid on "Adams Family"?

The entire,the whole of the MSM could stand on a stage and say that Ron Paul was really from Baton Rouge,and the Ignorant Americans would believe them.

All one has to do is see who signs the MSM pay checks.One of the signers has a towel on his head,and resides in the Middle East.I think Barry bowed down to him.He bowed down to one of them I know.

The "MSM",just like the Politicians,have no Fear....that must change.The best way to make such a change is to Challenge them,the "MSM" to a  LIVE Q & A  based on their personal feelings on current events,and have them give their opinions on other questions about things like Birthers,911,Building what? Obama`s advisers,thePolice State,and ask them if they have children,or,a Mother & Father ect,ect,I`m sure someone could come up with a great list of questions for these Anti American pieces of shit.

Continuing enforcement of why I threw out my TV 28 years ago....