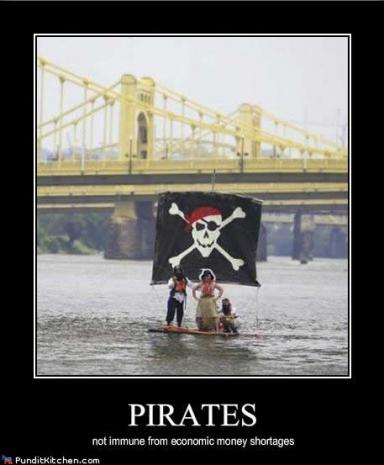 A Somali pirate who kidnapped and brutalized the captain of a U.S.-flagged merchant ship off the coast of Africa in 2009 was sentenced to more than 33 years in prison Wednesday by an emotional judge who told him he deserved a stiff punishment for leading a crew of armed bandits who “appeared to relish their most depraved acts.”

REVEALED: Times Square 'jihadi', 19, was on an FBI 'watchlist' after being radicaliz

The Gas Pipeline War: On the Day Nord Stream Was Sabotaged, the "Alternative Pipeline" Was

Why Does the Kremlin Encourage Ukrainian Terrorist Acts Against Russia?

Yes, There IS a Domestic Threat in America. It's Our Own Government