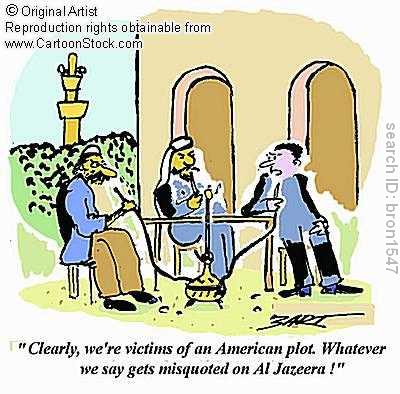 Watch live coverage of the events in Libya from Al Jazeera English.

1649 GMT: Britain will send a charter flight to Libya and will deploy a Royal Navy frigate to help evacuate citizens caught up in unrest in the north African country, Foreign Secretary William Hague says.

1644 GMT: Kadhafi presses on with his live apparently unscripted speech consisting of short, angry bursts of words, which he has punctuated by shaking his fist or pointing his finger.

He is standing against the backdrop of what looks like a damaged building. Kadhafi, 68, is dressed in a matching light-brown robe, scarf and turban, and wearing glasses.