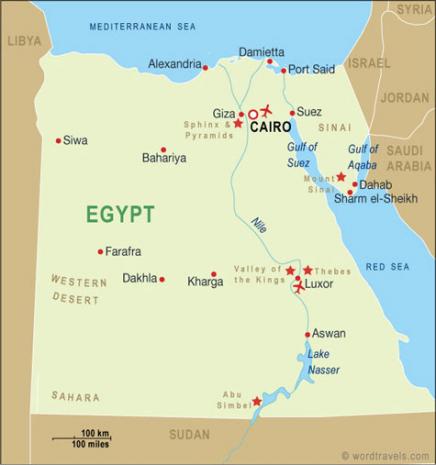 Egypt has been a pressure cooker for decades.  Like others in the region, the Mubarak regime was been sitting atop a simmering political crisis, simultaneously attempting to contain rising Islamist violence and snuffing out pockets of political resistance. The country has been under a continuous state of emergency since the assassination of Mubarak’s predecessor, Anwar Sadat in 1981. That state of emergency has been the foundation of a policy of “stability through continuity,” which in fact has meant the monarchical exercise and transmission of power by a president backed by a military junta and with the support of the barons and apparatchiks of the hegemonic National Democratic Party. It’s now all crashed down, and Mubarak is gone.  How did such a “stable” regime become destabilized so fast?