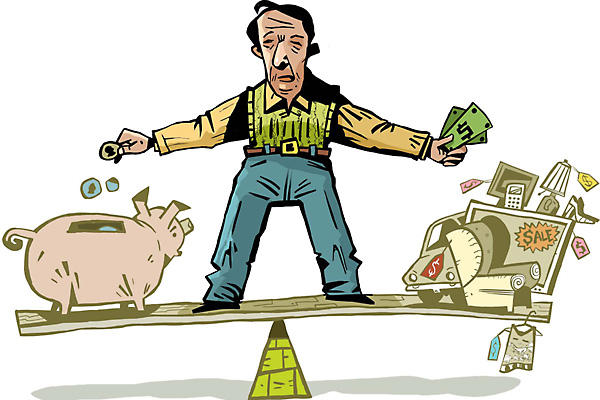 President Obama and the Congress have taken 66% of discretionary spending in the federal budget off the table -- the Security Budget -- while proposing a freeze to the rest of the budget and deep cuts to some programs that provide necessities for the American people. His budget crystallizes a choice that U.S. presidents have been making since President Eisenhower warned of the military-industrial complex -- investment in the military vs. investment in the civilian economy.