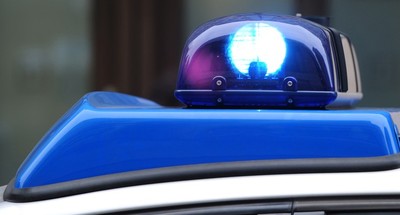 Police officers in Lansing, Michigan are in hot water after an investigative report by local ABC News affiliate WXYZ.

According to the report's source, officers with the OMNI Drug Task Force executed a search warrant on the home of Rudy Simpson in June 2008, and found a small bag of marijuana and half a pain pill that he'd been prescribed.

While talking about what they should do, officers began to eye the expensive recording equipment around Simpson's home, ultimately deciding that they could very well take everything if they wanted thanks to the drugs they'd found.

What they didn't realize is that when they raided the home, Simpson and friends were in the middle of a recording session, and the microphones were live.