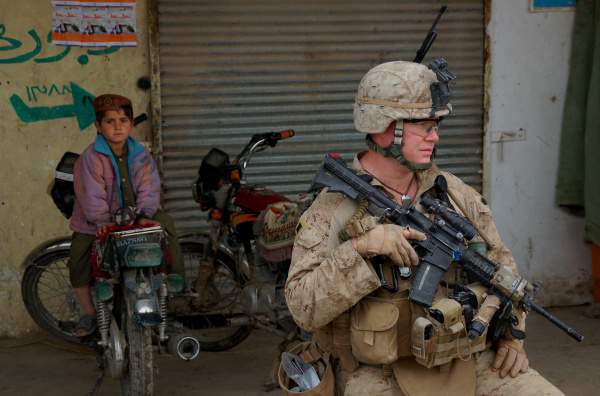 Sangin, Afghanistan— U.S. Marines battling the Taliban in this insurgent stronghold in southern Afghanistan are increasingly dubious about prospects for a high-profile peace deal struck two months ago between the government and the area's largest tribe.

The agreement is vital to coalition efforts to win control of Helmand province's Sangin district, one of the country's biggest narcotics hubs that funds the insurgents, and a gateway for fighters to stream into Kandahar province, the Taliban's spiritual heartland.

Peace could also determine the fate of a nearby dam that provides electricity to southern Afghanistan.

From The Detroit News: http://detnews.com/article/20110302/NATION/103020342/Tribal-peace-deal-in-Afghanistan-shaky#ixzz1FYsOpWtJ