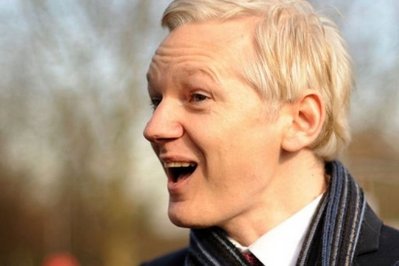 "The rights to the book have been purchased by DreamWorks," said a spokeswoman for The Guardian, which published the secret US diplomatic cables released by the whistle-blowing website last year.

Editor-in-chief Alan Rusbridger told the newspaper the film would be "Woodward and Bernstein meets Stieg Larsson meets Jason Bourne, plus the odd moment of sheer farce and, in Julian Assange, a compelling character who goes beyond what any Hollywood scriptwriter would dare to invent".