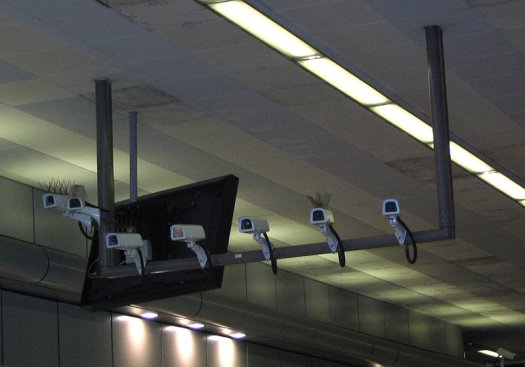 Researchers at SUNY Buffalo and Amrita University in India have managed to create a tracking network that works well even with the cheapest of cameras. How? It uses the power of its cold, rational brain to make up for any flaws in the equipment.

Technology, Dan Nosowitz, AI, artificial intelligence, cameras, research, security, software, surveillance, tracking
The idea behind the software was to eliminate the need for other, more physical forms of tracking, like RFID (or, in the future, RFID's more powerful brother, NFC), but using artificial intelligence to supplement mid- or even low-end cameras. Simply recognizing a face from a security camera is no joke--people can look vastly different day to day, and there are all kinds of variables (angle, lighting, clothing, posture) that can throw off the effectiveness of that kind of software. But what if said software could make certain rational assumptions?

Google To Roll Out ChatGPT Rival Powered By 'Sentient' AI

Supermodels to Be Replaced By Digital AI Creations