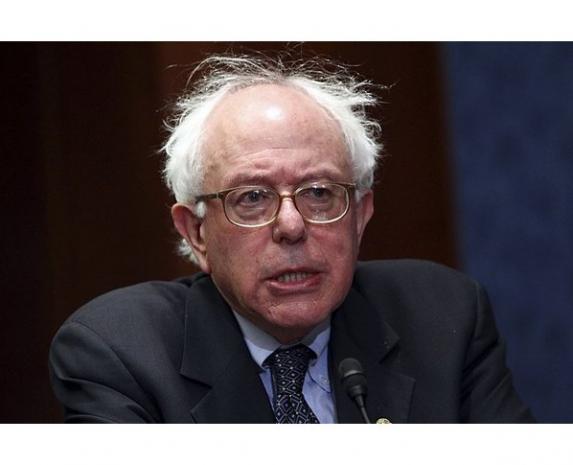 WASHINGTON – As Democrats and Republicans battle over how much spending should be cut to bridge the budget shortfall, one senator is focusing on the other side of the equation: revenues.

Sen. Bernie Sanders (I-VT) on Thursday afternoon introduced a bill (pdf) that would establish a surtax on millionaires and strip tax deductions for oil companies -- a proposal he claims would cut the deficit by about $50 billion.

The Emergency Deficit Reduction Act would accomplish this by raising taxes by 5.4 percent on annual income over $1 million.

This fosil should be prosecuted for communism and behavior unbecoming a great ape .