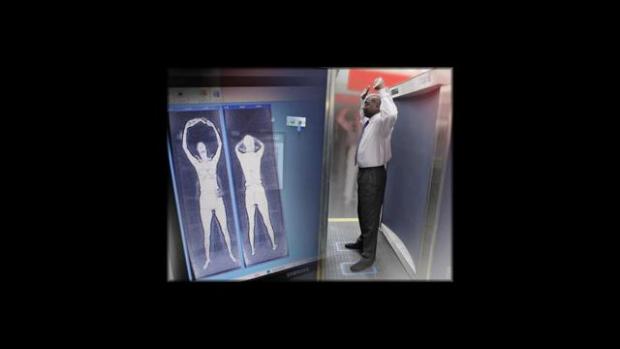 The Transportation Security Administration announced Friday that it would retest every full-body X-ray scanner that emits ionizing radiation — 247 machines at 38 airports — after maintenance records on some of the devices showed radiation levels 10 times higher than expected.

The TSA says that the records reflect math mistakes and that all the machines are safe. Indeed, even the highest readings listed on some of the records — the numbers that the TSA says were mistakes — appear to be many times less than what the agency says a person absorbs through one day of natural background radiation.