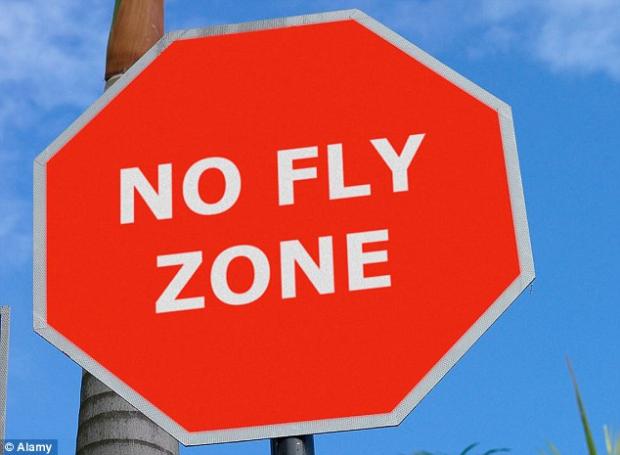 Defense Secretary Robert M. Gates said Saturday that the U.S. military, already fighting two wars in Muslim nations, would have no trouble enforcing a no-fly zone over Libya if President Obama orders one.

The comments appeared designed to counter the criticism surrounding his earlier remarks on the issue and came as the Arab League endorsed a no-fly zone to protect Libya's civilians from forces loyal to Libyan leader Moammar Gaddafi.