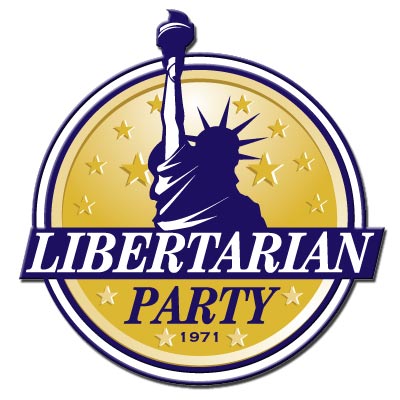 
The influence of Charles and David Koch on the Tea Party Movement and their connections with the Governor of Wisconsin have been much in the news lately. The efforts of the Kochs to gain political influence began long ago; and students of what Sam Konkin aptly called the Kochtopus will inevitably be reminded of the Koch brothers’ involvement in Ed Clark’s campaign for President on the Libertarian Party ticket in 1980. Indeed, David Koch was Clark’s running mate; his being on the ticket freed him from the monetary limits normally imposed on donors. Differences of opinion on the campaign, among other matters, led to a breach between the Kochs and Murray Rothbard. For understanding that breach, we have an invaluable tool. Rothbard wrote about the conflict numerous times in Libertarian Forum, a newsletter that he edited from 1969 to 1984.

Rothbard’s articles, read in the order of their composition, reveal his growing sense that the Koch-dominated Cato Institute had cast aside libertarian principle. The ideological betrayal, for him, was made all the worse by the attempt of Charles Koch and Ed Crane, the President of Cato, to suppress his dissent.

For What It's Worth