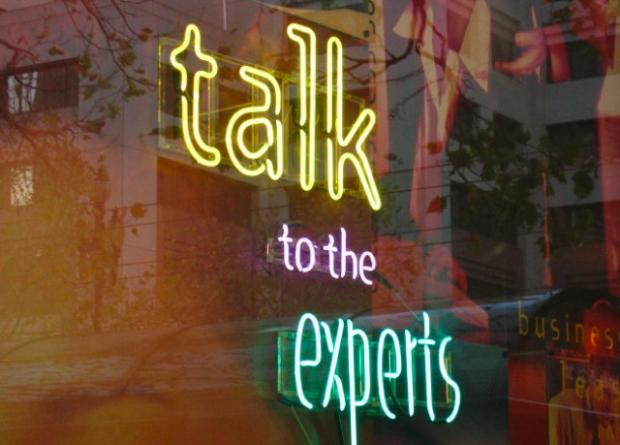 As engineers and scientists struggle to control six Japanese nuclear reactors, three of which are in near-meltdown status, the world watches with horror.

But even as efforts continue in earnest across Japan, the search for why this is happening has already begun.

His name is Taro Kono, a liberal Democrat and member of Japan's DIET, or parliament. Kono's father was the president of the liberal Democrats. He's been an outspoken critic of the country's nuclear program, and once resigned a high-ranking post in the House of Representatives in protest of the Iraq War.

And according to a US diplomatic cable released Monday night by The Guardian, he allegedly told American diplomats about coverups carried out in Japan's nuclear plants.

"Taro Kono, who studied and worked in the United States and speaks excellent English, is a frequent embassy contact who has interests in agriculture, nuclear, and foreign policy issues," the US embassy document notes. "He is relatively young, and very outspoken, especially as a critic of the government's nuclear policy. During this meeting, he voiced his strong opposition to the nuclear industry in Japan, especially nuclear fuel reprocessing, based on issues of cost, safety, and security. Kono claimed Japanese electric companies are hiding the costs and safety problems associated with nuclear energy, while successfully selling the idea of reprocessing to the Japanese public as 'recycling uranium.'"

It goes on to say that Kono accused Japan's Ministry of Economy, Trade, and Industry (METI) of becoming obsessed with their old policies, such as on food safety where radiation standards had not changed since shortly after the Chernobyl incident in 1986. He also accused the METI of only providing lip service to efforts for renewable energy, instead focusing much of their resources on the development of nuclear power.