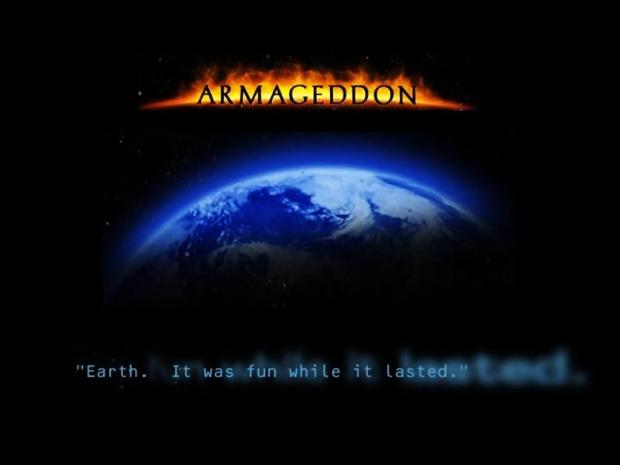 A successful entrepreneur is someone who sees a problem as an opportunity. So who would dare capitalize on the impending end of the world? Call them Armageddon entrepreneurs: preachers who view today's headlines as crib notes signaling the world is approaching its final days.

These preachers scan news reports in search of events they say line up with biblical prophesies. The massive disaster in Japan last week gets instant analysis. Other natural disasters tie in with political unrest, rising oil prices, and civil wars. For many of these worriers, the big kahuna is Mideast turmoil. And that means they're paying the closest possible attention to the latest events in Bahrain, Egypt, Libya, Saudi Arabia, and beyond.

Already, the first quarter of 2011 is a bull market for these end times predictors. RaptureReady.com - a website with a customized index predicting how close we are to the end - had its busiest February ever. And publisher Tyndale House has begun ramping up plans for new editions of its blockbuster "Left Behind" series.