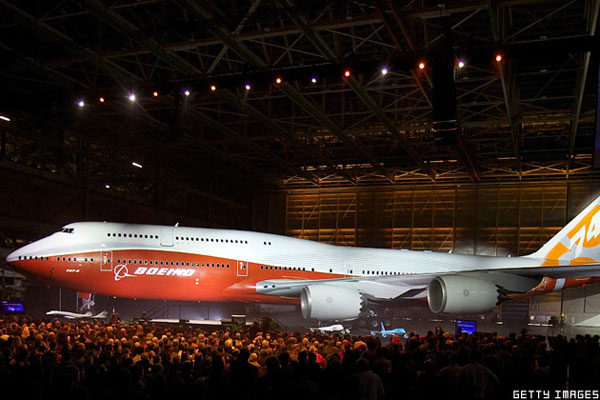 The first flight window for the new Boeing 747-8 Intercontinental opens Sunday, and if the flight goes off it will be the company’s third first flight in less than 18 months.

The flight is dependent upon successful taxi tests. As a final test run of the plane’s systems, test pilots and engineers recently completed the final gauntlet test, subjecting the aircraft to a wide range of possible flight conditions and several systems failures.

The two-day gauntlet test benefits the pilots and the engineers who will monitor the aircraft’s systems during the flight test program.

Flight test programs for the 747-8 and 787 Dreamliner have been plagued with problems since the 787 made its first flight in December, 2009, and the 747-8 freighter first took to the sky in February, 2010. Both aircraft have suffered delays with customer delivery dates being pushed until later this year.

The passenger version of the 747-8 will not require as many flights as the freighter because much of the data gathered during freighter flight testing can be applied to the Intercontinental.