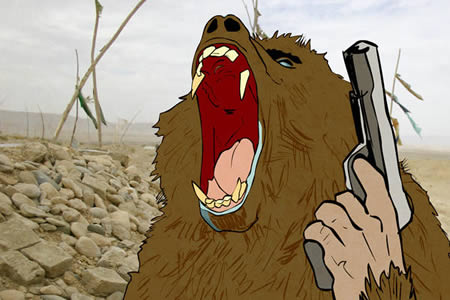 The commander of U.S. military forces in the Pacific says he is sending his troops into the danger zone near the Japan’s crippled nuclear power plants as needed, and if necessary he will send more to help prevent a meltdown of the reactors’ fuel and the release of large amounts of harmful radiation.

In a phone call from his headquarters in Hawaii, Admiral Robert Willard told reporters at the Pentagon everything possible must be done to avoid the worst case scenario.

“That would be a situation where the recovery effort to keep the cores covered in these reactors would ever be abandoned. And we believe that that can’t happen, that we must do everything required to keep water and cooling affecting these reactors,” said Willard.

Japanese engineers working in and near the reactors have had difficulty keeping the reactor cores cooled and spent fuel rods covered with water. If they fail in that effort, large amounts of radiation would be released, creating a contamination cloud that could affect millions of people in the Tokyo metropolitan area.