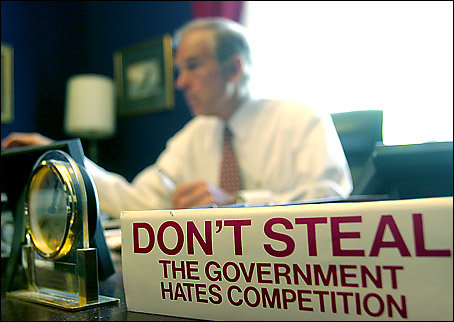 Supporters of Ron Paul have seen the local NBC affiliate KPNX TV12 here in Phoenix at various events that have drawn large crowds in support of Ron Paul. Excitedly they run home to watch each of the evening’s newscasts to realize that none of the footage was aired or was the event even mentioned.
In protest dozens gathered in front of the TV station’s studio to make their concerns known. The news department sent out a crew to interview them and then didn’t use that footage either.
I have gotten calls and emails asking me what can be done. My first reflex is to provide my opinion that the media formerly known as mainstream is 'soooo last century' and the time would be better spent making another 200 signs. The direct marketing to the people that has bypassed the lamestream media is part of their reasoning for not covering much of what is happening. It would document why they are increasingly irrelevant during the election cycle. 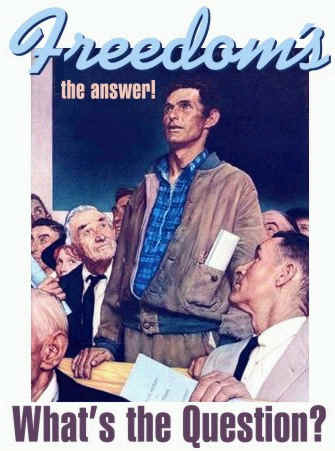 This problem is especially highlighted with Phoenix’s NBC channel 12 because KPNX is owned by Gannett which also owns TV stations in Flagstaff and Kingman, the Arizona Republic, Tucson Citizen & USA Today. Many other states across the country are similarly covered.
These media blocks controlled by powerful central planners are of the mind that their combined efforts can make or break,… anything. 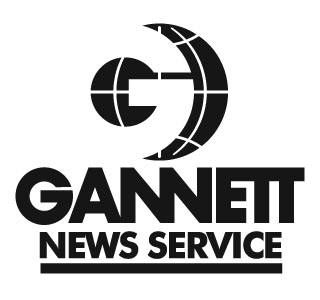 Arrogance is a weakness that is especially a vulnerability in the media industry. Credibility is vital to any news organization and without it their opinion is irrelevant.
Gannett & FoxNews are setting themselves up as perfect examples and are being followed closely by,… everyone else. (http://freedomsphoenix.com/Feature-Article.htm?InfoNo=015039 – Owners of the Media) 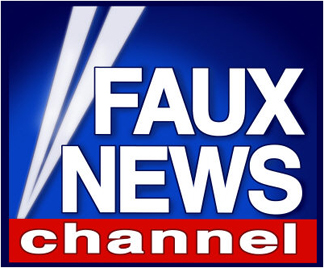 I’ve been in the media industry for almost 20 years as an activist, candidate, radio talk show host, radio talk show producer, publisher of small activist newspapers and publisher of FreedomsPhoenix. I know how the media works and who/what makes the decisions and why. So I want to make this point very clear. Everything that Ron Paul represents, and his supporters admire him for, is exactly why they fear him. Any credibility given Ron Paul’s campaign by covering his impact on the presidential race or his supporters impact on the millions of Americans listening to what he is saying, is at the expense of their own credibility.
The political machine is now nothing more than a “Gang with a Flag”. 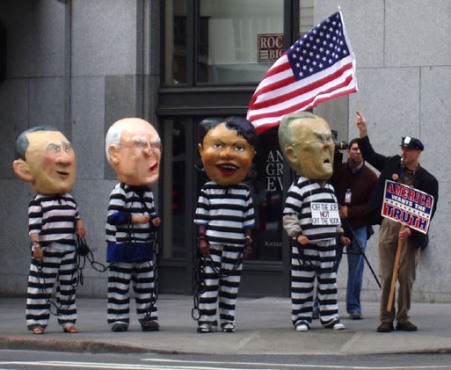 The symbiotic relationship between Mass Media, Corporate Welfare recipients and their Political Toadies is your opposition. All of their efforts center on the fleecing of as many individuals not in their club as possible. Each of these components is there to defend and prop up the others for as long as the gravy train can be engineered. 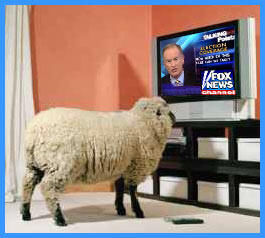 The demonstration of people taking it into their own hands to simply bypass them in their direct communications with the people has set them on their heels but they will regroup and try the only things that they know,… deception and force. But with the use of the Internet, every attempt is easily documented.
I learned yesterday that the Ron Paul campaign has had campaign staff contacted by various government agencies warning them of violations for the thousands of signs being placed. The campaign is truthful in responding that they have nothing to do with it and that there is no one in charge for them to control. So we can expect an example being made of someone around the country in an attempt to stop this free expression in support of saving this country. 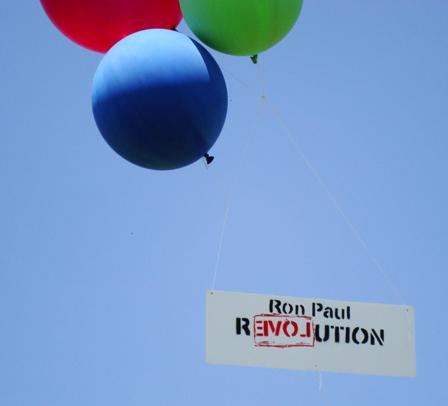 The use of peaceful and non-destructive means of communication without the permission of government or the use of the traditional media or the sponsorship of large corporations is strictly verboten. And if you don’t understand this ‘law’ (written or not) then you can expect a government agent to come and explain it to you.

I have also learned how to take advantage of the Big Bad Guys when they are willing to back up their 18 wheeler of lemons to my lemonade stand :)
You can expect that there is some sort of brainstorming being done by the Triton Gang (Media – Corps. – Gov’t) to strike FEAR into the hearts and minds of whoever/whatever they think will accomplish the goal of ‘shutting the dissenters the &#@% up’.

Well, nothing in Arizona represents the ‘other side’ more than Gannett's companies here in Arizona. Most notable is Gannett’s media properties USA Today, The Arizona Republic & the NBC affiliate KPNX TV12.
There are many other things to focus attention on since the old media’s influence and financial impact is dropping like a stone. But I suspect that a time will come when some focused attention on the local media will be appropriate. Some will want to demonstrate how the people around the world have been deceived, where to get their information in the future and who/what was responsible. And I think the right time will present itself for just that project right here in Phoenix, Arizona.
Stay Tuned :)
Ernest Hancock
Publisher - FreedomsPhoenix