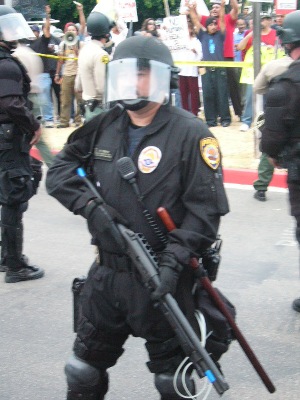 2 Comments in Response to MIDTERM GLOVES COME OFF?

OK, "Ned the Head" (or is it "Dead Head"?) I certainly do not believe Democrats are the only evil... it's just they have control of the levers of power right now. I railed against George W. Bush also, even wrote that he ought to receive the same measure of justice he approved for Saddam H.

Partisan politics is bad in every direction, even in the Libertarian Party, not only Republican and Democrat parties. I support secession away from them all.

My article was drawing attention to the current dangers, which have been worked toward for many decades thru Republican and Democrat operatives.  I'm not certain where you are coming from? A government office maybe?

OK so it's the dems and socialists. Got it. No other problems. Get rid of the dems and life is perfect in the USA. There is, after all, no other source of human evil.

In the words of one Englishman, YOU SILLY, SILLY BASTARD.