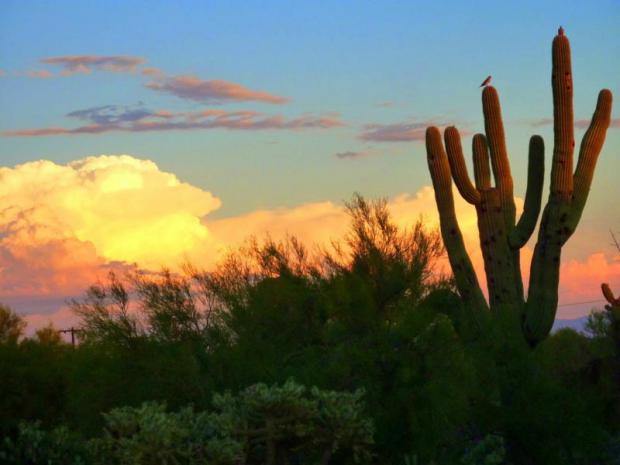 Join us for the June 4th, 2016 meeting of the Arizona Breakfast Club held at the Hancock's. Featured Speaker Greg Peterson  (Founder - UrbanFarm.Org) will be talking about green living and sustainability. 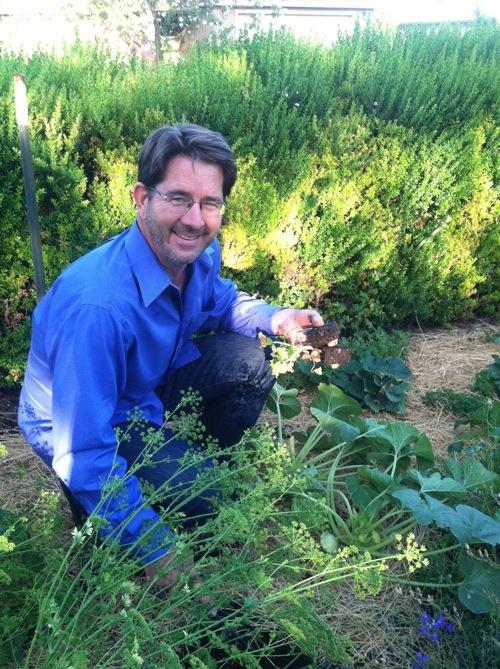 ABOUT Greg Peterson and the Urban Farm...

Greg Peterson is a green living and sustainability innovator who is well-known regionally. He has appeared extensively on television and radio and is a frequent guest columnist for publications. His mission is inspire people to embrace their own greenness,which he does daily by living what he speaks. He received his master's degree in Urban and Environmental Planning (MUEP) in December 2006 from Arizona State University. His academic training has been augmented by 34 years of real world self-study, ownership of multiple businesses and a rich background in entrepreneurship, computer training, software development and management.

As a resident of Phoenix for the last 48 years, Greg is well-versed in urban sustainability and food production in dry lands. He was first introduced to desert gardening at the age of 12. In 1991, he discovered the concept of permaculture, bringing together many sustainability concepts into one cohesive system. Then in 2001, Greg created a new concept called the Urban Farm (www.urbanfarm.org), a real world environmental showcase home in the heart of Phoenix, Arizona. He applied his extensive background to transform this 1950's built tract home into an innovative holistic home site. The Urban Farm (www.urbanfarm.org ), featuring an entirely edible landscape, including over 70 fruit trees, rainwater and greywater harvesting, three solar applications, and extensive use of reclaimed and recycled building materials. The site is opened periodically throughout the year to the public and offers classes, lectures and tours.

His experience in nurturing the Urban Farm gave him an emerging presence in the community and, in 2004, Greg partnered with Don Titmus to create the nonprofit Phoenix Permaculture Guild. Greg served as the director and organizer of the organization from its inception until December of 2008 and grew the Guild from a few events per year to an organization with a full board and hundreds of events per year.

WE WILL BE HOLDING THE ARIZONA BREAKFAST CLUB AT THE HOME OF ERNEST AND DONNA HANCOCK UNTIL FURTHER NOTICE - WE WILL PROVIDE BREAKFAST - THE MEETING CHARGE WILL BE $10 PER HEAD TO COVER THE MEAL AND MEETING. IF ANYONE HAS ANY SUGGESTIONS AS TO A NEW LOCATION, PLEASE LET US KNOW (NEEDS TO BE A BUFFET STYLE BREAKFAST, MEETS ON THE 1ST SATURDAY OF EVERY MONTH, AND HAS TO HAVE A MEETING ROOM THAT WILL SEAT AT LEAST 30-35+ PEOPLE)