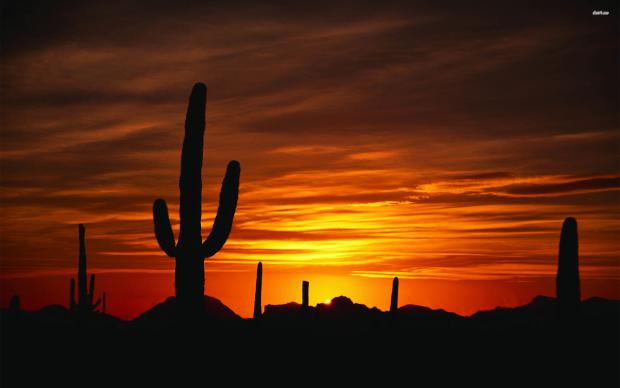 THIS MEETING IS OPEN TO THE PUBLIC - ANYONE CAN ATTEND - NO MEMBERSHIP NEEDED...

Join us for the November 4th, 2017 meeting of the Arizona Breakfast Club held at the Hancock's from 8-10 am AZ/PACIFIC TIME. Featured Speakers are Doug Hodges (West Side Bitcoins) and Dr Phranq Tamburri (The Trump Report)

Founder/CEO/Owner · West Side Bitcoins - September 2013 to present Bitcoin trader · Bitcoin ATM Operator · Consultant I am a bitcoin trader covering the Greater Phoenix area for in-person bitcoin trading as well as 4 Bitcoin ATM Locations. I have over 2,000+ sales under my belt, I don't overprice & I respond quickly. For me it's not all about profit. I really enjoy spreading the word, working with new Bitcoiners & being a part of the community. I can also consult on setting up a bitcoin wallet & advise on best security & backup practices.

Dr. Phranq Tamburri is a naturopathic physician specializing in men's health with a sub-specialty in prostate cancer. In tandem to these fields, Dr. Tamburri treats male hormone deficiency, low energy, and sexual performance. Although naturopathic medicine is a specialty in itself, Dr. Tamburri has garnered recognition as an expert in the field of urology and specifically prostate cancer assessment, diagnosis, and treatment; each of the preceding from a balanced natural and allopathic perspective.

His training in this area has been varied and wide in scope. As Chief Resident from his Alma Mater, he trained under Mayo trained urologist Bernard Gburek, M.D. at Scottsdale North Hospital while at the same time apprenticed under CMO and Physician of the Year Thomas Kruzel, N.D. who specialized in natural urology. Dr. Tamburri later was director of the Men's Health Clinic at his local teaching clinic. Currently he is long term professor of Clinical Urology at the Southwest College of Naturopathic Medicine and also sits as a member of the AZNMA and is the only naturopathic physician on the AZ State Funded SW Prostate Cancer Awareness Council. Dr. Tamburri has been published in this area along with multiple lectures to fellow physicians at yearly professional conventions. Recently he has been asked to serve as expert witness for the State of Arizona Board of Medical Examiners with regard to the management of natural prostate cancer assessment and treatment.

LINK TO THE TRUMP REPORT SHOWS WITH DR PHRANQ: