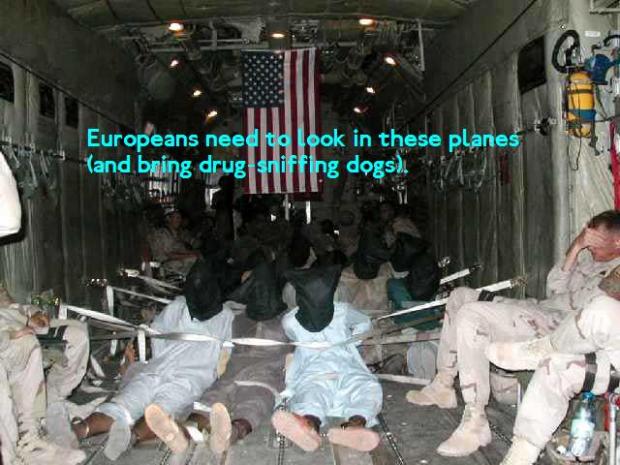 Iran has sent to U.S. authorities more documents about the disappearance of a nuclear scientist it says was kidnapped by the CIA, demanding his release, the foreign ministry spokesman said on Saturday.

Shahram Amiri, a university researcher working for Iran's Atomic Energy Organization, went missing during a pilgrimage to Saudi Arabia a year ago and Tehran accused Riyadh of handing him over to the United States, which Saudi Arabia has denied.

US Commander: Iran's Naval Activity Has Been 'Respectful'