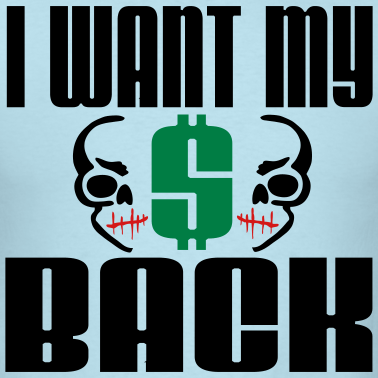 You won't settle for some Eurovision chick when you actually paid to watch The Rolling Stones. That's what the "international community" - as in the Anglo-French Arab liberator couple plus the Libyan "rebels" - is demanding; either the Pentagon bombs the hell out of Muammar Gaddafi's forces, or we want our money back (as in eastern Libyan oil marketed by Qatar).

As expected, the meeting of the innocuously named but totally gung-ho "Libya contact group" in Doha was short on content and very long on farce. The top of the pops was the offer of a sequel to

The problem is how to shower the "rebels" with these IRF funds in a manner that is consistent with United Nations resolution 1973. Arguably London, Paris and Doha will say this is part of the "all necessary measures" text in the resolution, and hope to get away with it.

Is this a shoddy revival of the UN oil-for-food program that was a counterbalance to the UN sanctions against the regime of Saddam Hussein in Iraq? It is - especially because Anglo-French diplomats en masse are saying it isn't.