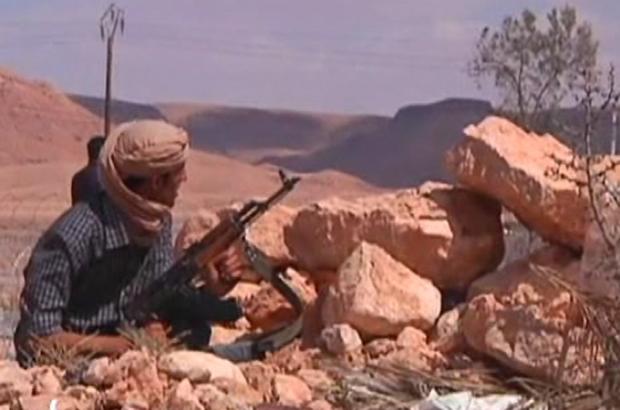 Muammar Gaddafi's forces have regained control of the strategically important Dehiba-Wazin Crossing, and now have control of the entire border with Tunisia, Al Jazeera has learned.

Fighting broke out in the Tunisian town of Dehiba after the crossing was attacked on Thursday.

But Al Jazeera's Youssef Gaigi said opposition forces had retreated to the Tunisian side of the border, leaving the entire frontier in the hands of pro-Gaddafi forces.

"They weren't really trained, they didn't have good weaponry, and under atta

ck they weren't able to hold on for even one hour," our correspondent said.

The crossing, is near the western mountains, has been a main

route of escape for Libyan nationals fleeing the conflict since the rebels claimed control on April 21.

Prior to then, residents of the western mountains area had been forced to take long and difficult roads around the crossing in order to seek shelter or medical help in Tunisia.

America's Life of the Lie