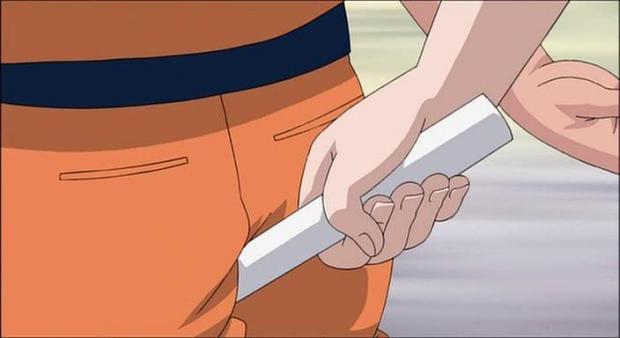 At least 122 firearms from a botched U.S. undercover operation have been found at crime scenes in Mexico or intercepted en route to drug cartels there, a Republican congressional report issued on Tuesday said.

Mexican authorities found AK-47 assault rifles, powerful .50 caliber rifles and other weapons as early as November 2009 that were later linked to the U.S. sting operation to trace weapons crossing the border to Mexico, the report said.

1 Comments in Response to Guns from U.S. sting found at Mexican crime scenes

WARNING: DO NOT ATTEND Armed Protests at State Capitols Before Inauguration!

Charles Parker: The Forgotten History of Parker Brothers and its Legacy of Collectible Shotguns

How to Build a Gun Club: A Guide to Organizing and Starting Your Own Local Gun Club

Rep. Boebert Defends Right to Keep Her Gun With Her in DC

ANARCHO-TYRANNY: Same California police that did NOTHING when BLM was rioting now swarm...

Armed Robber Realizes He Picked the Wrong Store When Employee With Concealed...

Collectible Weapons: How to Protect Your Wealth – and Your Family – With Valuable Guns

The 2020/2021 Ammo Shortage - What's Behind It? Are Industry Leaders Telling The Truth?

Protection or Pain Treatment: Choosing Between Your Gun and Medical Marijuana

Gunsmithing: How to Make Money From Your Firearm Knowledge and Tools