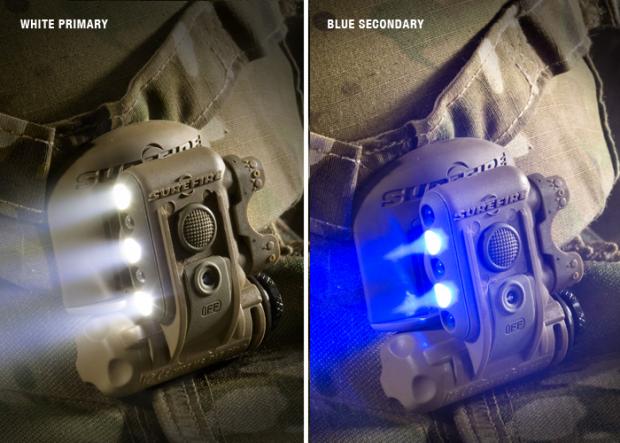 According to reports from the Daily Kos and Russia Today, a company specializing in night raid equipment was awarded a 23 million dollar contract from the Department of Defense and subsequently went on to lobby for the NDAA which has given the government the power to indefinitely detain American citizens.

Surefire LLC openly lobbed for the House version of the NDAA, a bill many have claimed has effectively ended the Bill of Rights, months after receiving the 23 million dollar contact from the DOD.

Why would this company be receiving a contract which could outfit at least 30,000 troops with new and updated night raid equipment when the U.S. is supposedly pulling troops out of Iraq and, to a smaller extent, Afghanistan?

Why has this same company gone on to lobby for a bill that has turned the United States into a war zone?

From the Daily Kos:

So what does Surefire make?  In a word, night-raid equipment, with a fresh new $23 million contract from the DoD even as we saw troops pulling out of Iraq and they are about to pull out of Afghanistan.

The product catalog main categories read things like “weapon lights, helmet lights, sound suppressors, high capacity magazines.”  The equipment is relatively cheap, not big ticket items in Defense Department terms.  That means this is a big contract.  A $23 million contract would buy enough of these things to outfit maybe 50,000 soldiers.

If we are pulling out of Iraq and Afghanistan, what is all this stuff for?  Night-raid gear?  These are basically made to blind people as they awake from you busting down their door, not for open combat.

In a night firefight you don’t want any lights near you whatsoever.  That gives the other guy an easy target.