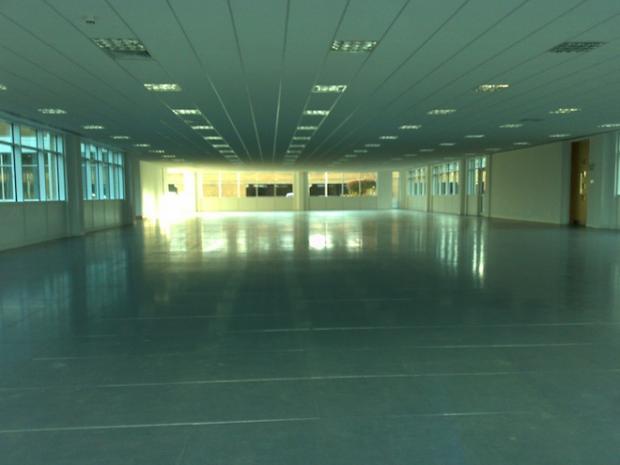 This fall, Amazon built a virtual supercomputer atop its Elastic Compute Cloud — a web service that spins up virtual servers whenever you want them — and this nonexistent mega-machine outraced all but 41 of the world’s real supercomputers.

Amazon is the poster child for the age of cloud computing. Alongside their massive e-tail business, Jeff Bezos and company have built a worldwide network of data centers that gives anyone instant access to all sorts of computing resources, including not only virtual servers but virtual storage and all sorts of other services that can be accessed from any machine on the net. This global infrastructure is so large, it can run one of the fastest supercomputers on earth — even as it’s running thousands upon thousands of other virtual servers for the world’s businesses and developers.

This not only shows the breadth of Amazon’s service. It shows that in the internet age, just about anyone can run a supercomputer-sized application without actually building a supercomputer. “If you wanted to spin up a ten or twenty thousand [processor] core cluster, you could do it with a single mouse click,” says Jason Stowe, the CEO of Cycle Computing, an outfit that helps researchers and businesses run supercomputing applications atop EC2. “Fluid dynamics simulations. Molecular dynamics simulations. Financial analysis. Risk analysis. DNA sequencing. All of those things can run exceptionally well atop the [Amazon EC2 infrastructure].”

Link does not work, it links back to itself!

This $70 Computer Is a Raspberry Pi Built Into a Keyboard