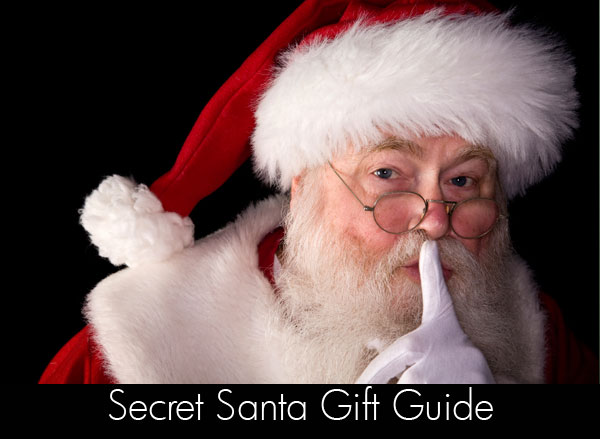 Santa Claus needs a tremendous amount of tech backup to effectively deliver presents to every child’s house in the world before the sun rises.

According to the screenwriter of hit blockbuster film Arthur Christmas, Peter Paynham and his team spent nearly five years calculating how exactly Santa could deliver that many presents to that many homes in such a short amount of time.

The film -- in theaters now -- follows the son of Santa (Arthur) as he uses his father's high-tech operation for an urgent mission. The first few scenes of the film shows how modern-day Santa makes his way across globe with the help of advanced GPS systems, cutting-edge gadgets and multitudes of elves.

"I really believe the way we did it in the movie could actually be done by Santa," Arthur Christmas screenwriter Peter Paynham told Mashable. "We did a lot of math and got creative."

"We’re used to seeing the North Pole with scenic sugar cottages and elves making toys out of wood, but we wanted to show how Santa could actually deliver all those gifts today," Paynham said. "Kids are exposed to technology and mobile devices at a young age now, so we thought it would be fun to introduce a new side of Santa."

Star Wars to Toy Story: The True History of Pixar

Just the ticket! Drive-in movie theaters are rebooting for a new generation as people can enjoy...

It's Safespace and Snowflake: Meet Marvel's two new superheroes for the 'woke' gener

Netflix asked to slow down streaming so the internet doesn't break

Avatar sequels have halted production in New Zealand due to the coronavirus...

This Movie Offends You? Good.