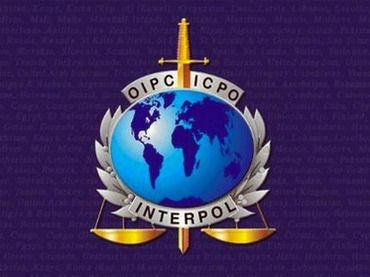 Several Twitter accounts associated with the loose-knit Anonymous collective have announced that the website of International Criminal Police Organization was taken down. The site was unavailable as of 9:18 pm GMT on Sunday but resumed functioning soon after.


The hackers also claim to have taken down the website of the Serious Organised Crime Agency (SOCA), a UK police unit responsible for operations against serious and organized crime.

Assange, the founder and editor of whistleblower website WikiLeaks, has been ordered by Swedish authorities to be extradited from the UK where he had been under house arrest. Two women from Sweden have accused Assange of sex crimes, although he has yet to be charged.

In fear of being sent to Sweden and then extradited to the US to be tried for his role with WikiLeaks, Assange applied for political asylum in Ecuador, which the Latin American country finally granted him earlier this month.

Regardless, British authorities have refused to give Assange safe passage out of the Ecuadorian Embassy in London so that he may travel overseas.