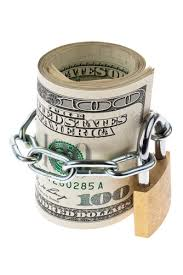 The phrase is bandied about so frequently, it’s generally accepted truth. But I have to tell you that I fundamentally disagree with the premise.

Desperate times, in fact, call for a complete reset in the way people think. Desperate times call for the most intelligent, effective, least destructive measures. But these sayings aren’t as catchy.

This old adage has become a crutch– a way for policymakers to rationalize the idiotic measures they’ve put in place:

But hey… desperate times call for desperate measures. I guess we’re all just supposed to be OK with that.

One of those desperate measures that’s been coming up a lot lately is the re-re-re-introduction of capital controls.

It started in late 2012, when both the European Central Bank and the International Monetary Fund seperately endorsed the use of capital controls.