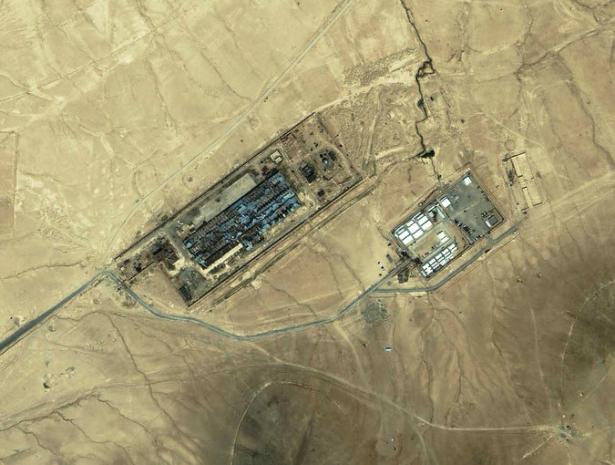 A scathing report released by the Senate Intelligence Committee on Tuesday found that the Central Intelligence Agency routinely misled the White House and Congress about the information it obtained from the detention and interrogation of terrorism suspects, and that its methods were more brutal than the C.I.A. acknowledged either to Bush administration officials or to the public.

The long-delayed report, which took five years to produce and is based on more than six million internal agency documents, is a sweeping indictment of the C.I.A.'s operation and oversight of a program carried out by agency officials and contractors in secret prisons around the world in the years after the Sept. 11, 2001, terrorist attacks. It also provides a macabre accounting of some of the grisliest techniques that the C.I.A. used to torture and imprison terrorism suspects.

Detainees were deprived of sleep for as long as a week, and were sometimes told that they would be killed while in American custody. With the approval of the C.I.A.'s medical staff, some C.I.A. prisoners were subjected to medically unnecessary "rectal feeding" or "rectal hydration" — a technique that the C.I.A.'s chief of interrogations described as a way to exert "total control over the detainee." C.I.A. medical staff members described the waterboarding of Khalid Shaikh Mohammed, the chief planner of the Sept. 11 attacks, as a "series of near drownings."