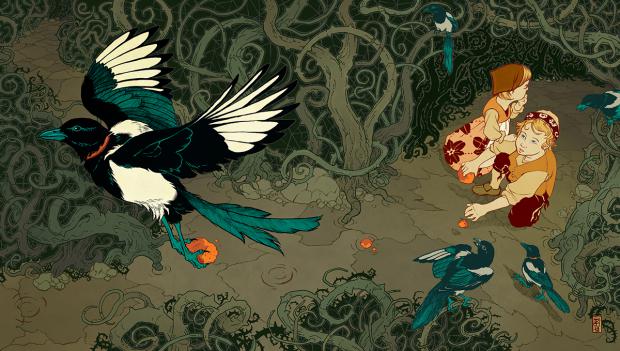 On August 11, the National Security Agency updated an obscure page on its website with an announcement that it plans to shift the encryption of government and military data away from current cryptographic schemes to new ones, yet to be determined, that can resist an attack by quantum computers. Original story reprinted with permission from Quanta Magazine, an editorially independent division of the Simons Foundation whose mission is to enhance public understanding of science by covering research developments and trends in mathematics and the physical and life sciences

"It is now clear that current Internet security measures and the cryptography behind them will not withstand the new computational capabilities that quantum computers will bring," NSA spokesperson Vanee' Vines stated in an email, confirming the change. "NSA's mission to protect critical national security systems requires the agency to anticipate such developments."

Quantum computers, once seen as a remote theoretical possibility, are now widely expected to work within five to 30 years. By exploiting the probabilistic rules of quantum physics, the devices could decrypt most of the world's "secure" data, from NSA secrets to bank records to email passwords. Aware of this looming threat, cryptographers have been racing to develop "quantum-resistant" schemes efficient enough for widespread use.

Big Brother Is Spying On You In Thousands Of Ways, And All Of That Info Now Goes Into..

What your FBI agent sees

Spying from space: New satellite can produce "crystal clear" images of any place on Earth