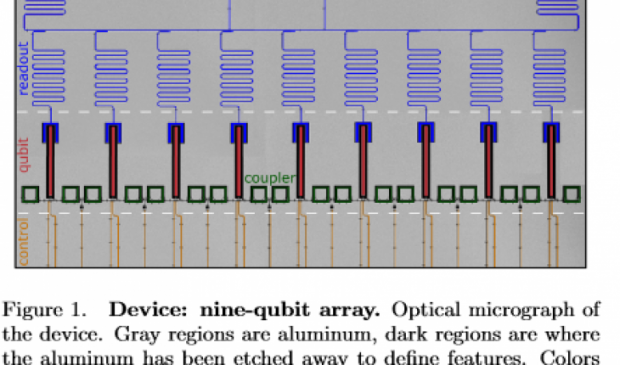 This was in spite of the success that DWave systems had with adiabatic quantum computing systems.

"Nobody is saying never anymore," says Scott Totzke, the chief executive of Isara Corp., a Canadian firm developing encryption resistant to quantum computers, which threaten to crack current methods. "We are in the very, very early days, but we are well past the science-fiction point."

Google, IBM and some other companies have been spending tens of millions of dollars per year on quantum computing projects for several years.

Quantum Computing projects are kicking into overdrive with tens of billions of dollars being spent by the Chinese government, Alibaba, Baidu, Softbank Vision Fund, Google, Facebook, IBM, Microsoft and others.

50-60 universal qubit quantum computers should be more powerful than any regular computer for a class of problems like optimization and code breaking.

The quantum computing systems that are currently in the performance lead are various types of superconducting based technology.

To keep costs lower these systems used older and cheaper lithography is about 200 nanometers. These are far from the leading edge of silicon lithography at 7 to 10 nanometers.