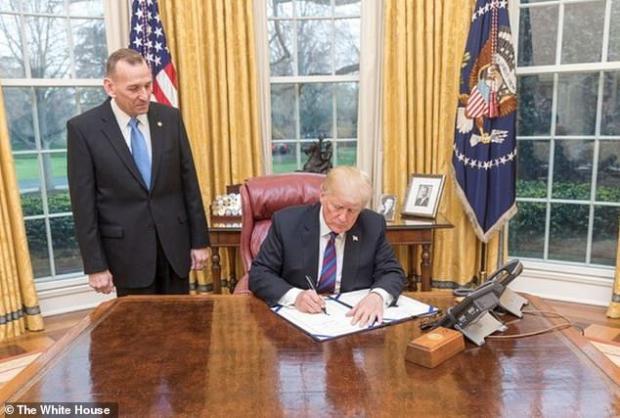 President Donald Trump followed the ouster of his Homeland Security secretary with another pink slip on Monday, this time firing the director of the U.S. Secret Service.

It comes on the heels of an embarrassing episode at Trump's private Mar-a-Lago resort club in Palm Beach, Florida, involving a Chinese national on a club guest list who was arrested with devices bearing computer malware. Secret Service punted responsibility to Mar-a-Lago's private security detail.

Shoving Alles overboard is an indication of the growing power of Trump adviser Stephen Miller, the 33-year-old former staffer to Sen. Jeff Sessions before he was the president's first attorney general.