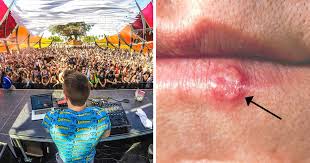 HerpAlert is an app that allows users to self-report potential cases of the virus in return for access to doctors who can give them a full diagnosis and prescribe medicine. The app received at least 250 requests for medication per day during the Coachella music Festival, according to The Daily Wire. Most of these requests came from the area of the festival and surrounding towns were festival-goers stay during the event.

The spokesperson for the app told CBS that it typically receives no more than 12 cases per day from the same area. Use of the app costs a flat fee of $79. 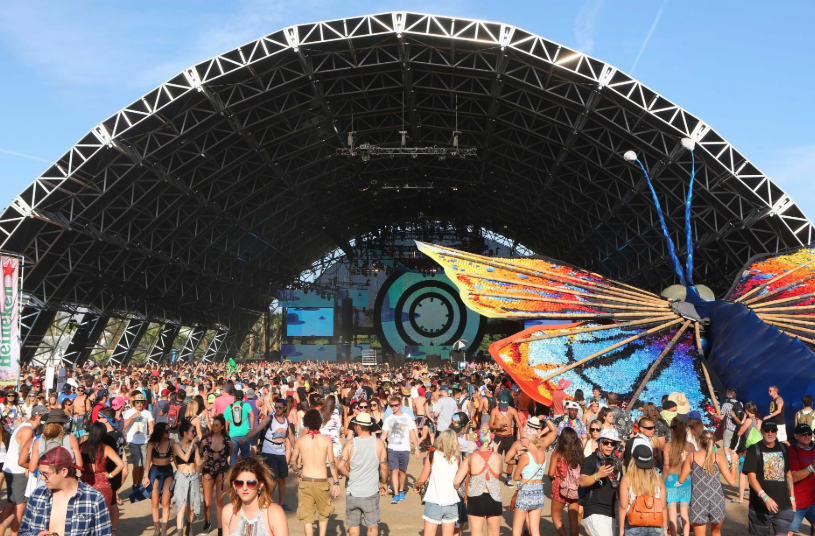 "In all, 1,105 herpes cases were reported in the Coachella Valley area and in the nearby cities of Los Angeles and San Diego," the New York Post reported. That number is a record for the App, blowing past the 60 inquiries received in L.A. during the Academy Awards back in February.

HerpAlert "patients fill out a series of questions about herpes symptoms for HerpAlert and provide a picture of a lesion or scar, which appears on the genitals or around the mouth. A physician then reviews the information, makes the diagnosis and can prescribe medication within hours," the Orange County Register reported.

A HerpAlert spoksperson said people "came to the platform for a variety of reasons, including to get medication to treat and prevent flares, in addition to those who came to see if they had a new case of cold sores or herpes."

Doctors in the area caution that although the app is showing increased number, in-person visits have not increased in the area. However, the anonymous nature of the app could make it a better tool for getting an accurate number on reports.

Showstopper: Kanye Posts Video of Himself Urinating on a Grammy Award Placed in Toilet...

We Will Mock You

'Herd immunity music festival' to take place in July, against the advice of medical experts

Sammy Hagar Vows to Play Concerts Regardless of Coronavirus: