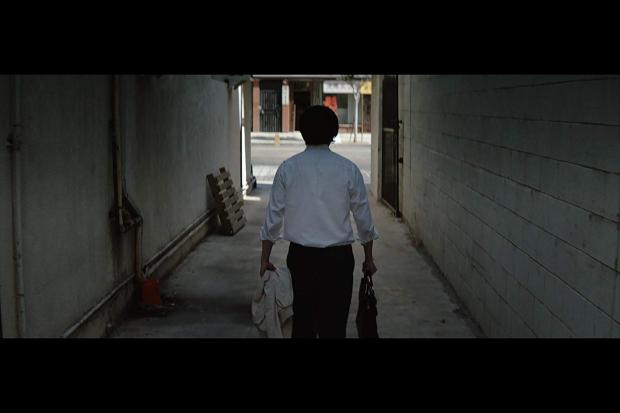 Tank Man is the story of the iconic gentleman who stood in front of and stopped a line of tanks after the Tienanmen Square massacre of June 4, 1989. All that is know of this man are the images that were recorded of his acts. This film is a speculation of what he went through the day he took his courageous steps 30 years ago.

One man stood up to the brutality of the government and inspired millions around the world to do the same. Join us and help tell his story.

Tank Man is a short film that was inspired by the actions of a single man who was willing to thwart the progress of one of the most powerful governments on the planet. Millions have been inspired by the photos and video footage capturing his brave stand.

An amazing team has been assembled to pay homage to this inspiring soul. At the end of the film, the audience will be shaken by what they saw. They will also be inspired. They will put themselves in the place of Tank Man, knowing that there may come a time when they are called to fight for freedom. They will know that they too can do it. And they will be ready.

If you would like to be a part of the revolution, please send us an email. We are looking for screening opportunities and would be happy to share it with your community.

James Woods: This would be heartbreaking if he hadn't been such a corrupt person all his life…

There ARE Reasons To Vote For Joe Biden, So What On Earth Are They??