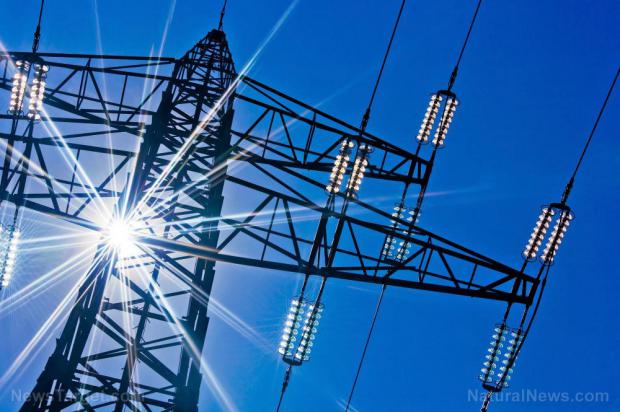 Now, imagine all of that technology disappearing in the blink of an eye. That is what would happen if an electromagnetic pulse (EMP) were to hit the U.S.

Preppers and survivalists have steeled themselves to prepare for even the worst of disasters. However, a lot of these strategies are done under the assumption that 21st-century technology would still be somewhat usable. How would you survive a post-EMP world? (h/t to VigilPrudence.com)

It all returns to nothing

An EMP is a wave of electromagnetic radiation, usually from a nuclear blast or solar flare. While harmless to humans, this wave targets and disrupts electromagnetic systems. This means things like the power grid, most cars, and all electronics would end up unusable if an EMP blast was large and powerful enough.

A blast like that could set society back by about a hundred years, forcing many to abandon their previous lifestyle to adopt one that's less reliant to the wonders of electricity. Unfortunately, this isn't even the scariest aspect of EMPs.