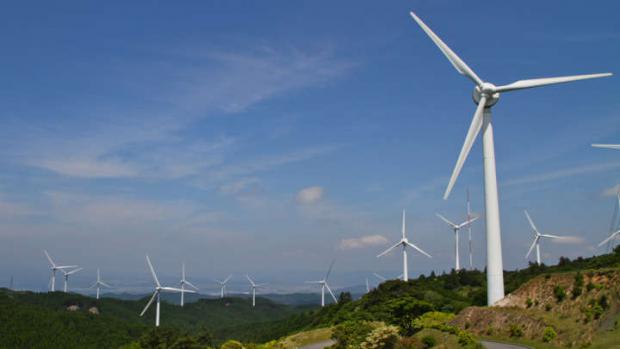 Almost nine years after the century's worst nuclear crisis - which by some counts has eclipsed Chernobyl in total radioactive emissions - nearly a thousand storage tanks are scattered across the Fukushima No. 1 nuclear power plant, holding a staggering 1.1 million tons of treated water used to keep its melted reactor cores cool while they rust in the sun. 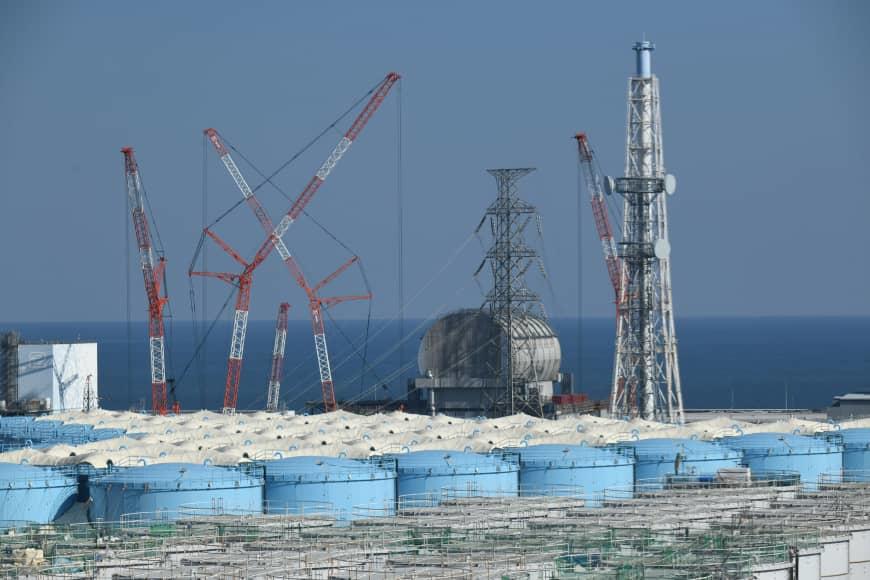 Plant manager Tokyo Electric Power Company Holdings Inc., or Tepco, plans to build more of the gigantic tanks to hold another 0.27 million tons, which is roughly the equivalent of 108 Olympic-size swimming pools. The new tanks are expected reach full capacity in four or five years. Each tank takes seven to 10 days to fill and holds between 1,000 to 1,200 tons of liquid, Tepco officials told reporters during a tour in February organized by the Japan National Press Club.

In March 2011, Fukushima No. 1 suffered three core meltdowns triggered by tsunami following the Great East Japan Earthquake, but the situation with the tanks indicates that Tepco has yet to get the facility under control.

"Space isn't a big issue at this point in time, but five or 10 years from now, after we've started removing the melted fuel debris, we're going to need facilities to store and preserve it," Akira Ono, president of Fukushima No. 1 Decontamination and Decommissioning Engineering Co., a Tepco unit overseeing the decommissioning process, said at a news conference in January.

The water issue is eating up both space and resources, but a solution is unlikely to emerge anytime soon.

In November 2018, the International Atomic Energy Agency published a report that said the physical constraints of the site "leave little room for additional tanks" beyond what Tepco has allocated. The IAEA report went on to say it believes storing tainted water in "above ground tanks . . . can only be a temporary measure while a more sustainable solution is needed" and a "decision on the disposition path should be taken urgently."

Worse, beyond 2020 Tepco has not allocated any additional space for holding treated water on the site and has no plans to do so at this time as a viable long-term sustainability plan remains elusive. The utility said the tanks will likely become a headache if they remain at the plant. "At that point, we may need to rethink how we're using the space," Ono said.

Yet even though Japan has failed to propose any credible, long-term plan of how to dispose of the aftermath of the 2011 nuclear power plant catastrophe, it is already looking beyond that mere "triviality", and as the Nikkei reports, Japan's prefecture of Fukushima, which was devastated during the 2011 earthquake and nuclear disaster, is looking to transform itself into a renewable energy hub.

A plan is under way to develop 11 solar power plants and 10 wind power plants in the prefecture, on farmlands that cannot be cultivated anymore due to radioactive fallout from the 2011 disaster, as well as on mountainous areas from where population outflows continue.