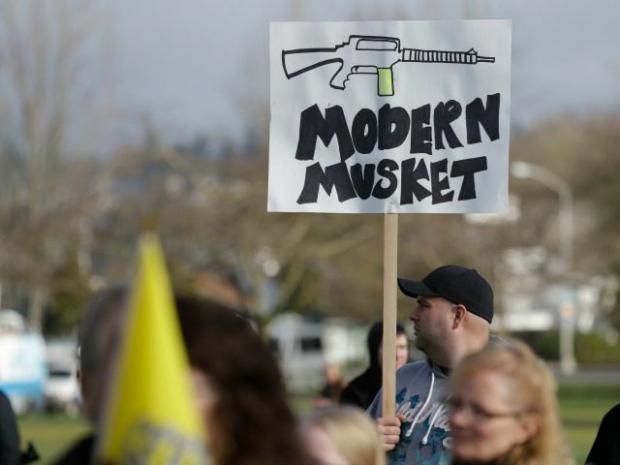 The divide then was that the people of Western Virginia did not believe "the government at Richmond" had their best interests at heart and that such a divide exists again again today (over 118 local governments in Virginia have declared themselves Second Amendment Sanctuaries for this reason).

West Virginia Delegates use the resolution to pledge that the gun rights now under assault by Virginia Democrats will be protected for those counties that choose to become part of the state of West Virginia: