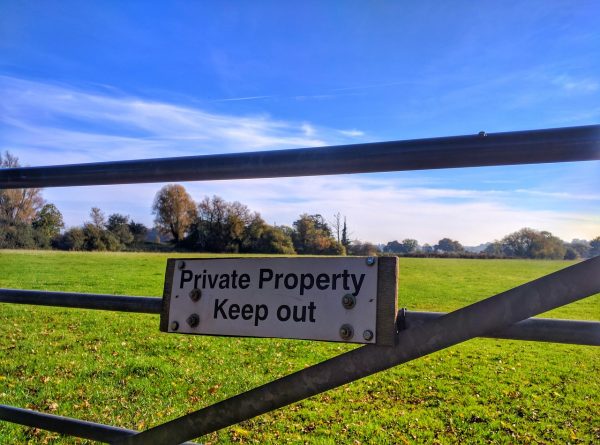 In 2017 and 2018, most Americans were generally feeling pretty good about the future, and interest in "prepping" plummeted nationwide.

But now things have changed.

All of a sudden, demand for "prepper properties" is absolutely soaring, and this is driving up the prices of rural homes all over the nation.

In fact, in some of the hottest areas working class families have already been completely priced out of the market.

Meanwhile, luxury home prices in the heart of New York City have fallen to the lowest level in six years.

Many are deeply concerned about the upcoming election, and many others are alarmed by all the other crazy stuff happening all over the world, but whatever the motivation it is undeniable that an increasing number of Americans are seeking to flee the major cities right now.

There seems to be a growing consensus that our society is rapidly steamrolling toward a nightmare, and a lot of people are purchasing "prepper properties" while they still can.

I knew that conditions were shifting, but I was stunned when I saw that even Realtor.com had posted an article about this growing trend…

But today, Americans en masse are again preparing for the worst—and Communists are just about the only thing not on their list. What is? Terrorist attacks, a total economic collapse, perhaps even zombie invasions. Or maybe just a complete societal breakdown after this November's scorched-Earth presidential election.

Whichever camp, realtors say the new dropouts are not "crackpots" and often include affluent professionals whose run for the hills has boosted rural land values and started to change their property market.

"I've had hedge-fund managers and billionaires that have made purchases, and they all have concerns about the direction of the economy and social stability," said John E. Haynes, president of Retreat Realty in North Carolina.