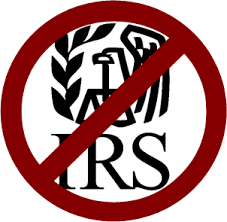 Like conservatives did after the 1964 presidential election, when Democrat Lyndon Johnson smashed his GOP opponent Barry Goldwater, such libertarians threw in the towel on achieving freedom and just accepted the inevitability and the permanence of America's welfare-warfare state way of life. Like conservatives, they have devoted their lives to reforming the welfare-warfare state with "public-policy prescriptions" and reform-oriented programs based on "choice."