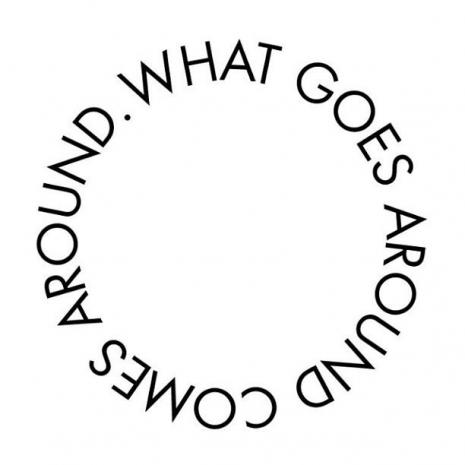 The Russiagate hoax resulted in illegitimate indictments of Republican consultants Paul Manafort and Roger Stone as the questionable charges against them were unrelated to Robert Mueller's Russiagate investigation and exceeded the scope of his mandate. The charges were brought in order to coerce them into giving false testimony against Trump.  The arm-twisting failed, but both were convicted in the media and had their old age ruined by the corrupt Muller's effort to frame the President of the United States.

Mueller, Comey, Strzok, Obama himself and the rest of Obama's corrupt crew have so far escaped accountability for their illegal actions, abuse of power, and treasonous attempt to drive President Trump from office.  Lately, however, the normally pusillanimous Republicans found a bit of testosterone and are looking into the Democrats misuse of congressional power and their abuse of the power of the FBI and Department of Justice to cripple the Trump administration.

The hypocritical Democrats, having spent three years contriving political fodder against President Trump and his associates are now complaining that the Republicans are doing the same thing to them.

In fact, the Republicans are not doing the same thing that the Democrats did.  The Democrats made things up, lied,  broke law and violated procedures in an effort to frame-up the President of the United States.  The Democrats' investigations were never able to produce a scrap of evidence.