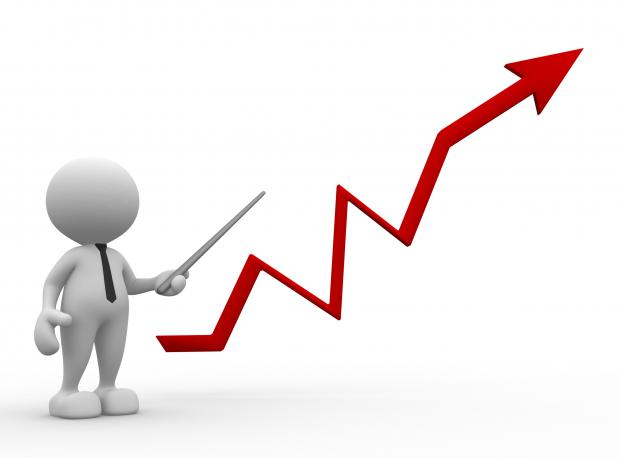 Despite the unrest—and the economic damage from the shutdowns—the stock market continues to rally.

It seems that markets don't reflect earnings, economic prosperity, or growth. What is going on here?

David Stockman: It's quite simple. The Fed has unleashed the greatest torrent of liquidity ever, and it's finding its way into a relentless, massive bid for risk assets.

Since the eve of the Lockdown Nation disaster on March 11, the Fed's balance sheet has erupted from $4.3 trillion to nearly $7.2 trillion. That's $32 billion per day—including weekends, Easter, and nationwide riot days.

Worse still, at their June meeting, the mad money printers domiciled in the Eccles Building promised to keep printing $120 billion per month to buy US Treasuries and other assets for an indefinite period. That should get us to a $10 trillion balance in less than two years' time.

What this means, of course, is that honest price discovery in the canyons of Wall Street is deader than a doornail. We now have a putative capitalist economy in which the most important prices in all of capitalism—the prices of financial assets—are pegged, rigged, and manipulated by the central banking agents of the state.