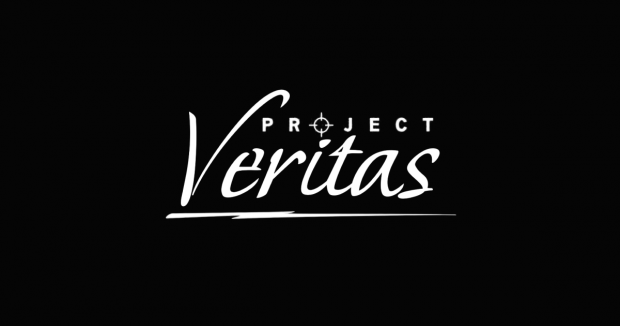 "I was seeing them interfering on a global level in elections. I saw a blatant exception that just targeted conservatives or favored liberals—and you know, we're deleting on average 300 posts or actioning 300 posts a day," said Arizona-based Facebook content moderator Ryan Hartwig. "If you magnify that by however many content moderators there are on a global scale, that's a lot of stuff that's getting taken down," he said.

Hartwig was employed by Cognizant the same third-party company reported earlier this week to have contracted with Facebook to conduct content moderation. Cognizant content moderators are called "process executives" and they use Facebook's review queue to adjudicate whether a post or comment should be allowed, taken down or escalated to a supervisor.

Hartwig wore a hidden camera to document reviewing of content and office interactions. In an interview with Project Veritas CEO James O'Keefe, Hartwig said although he signed a confidentiality agreement, he could no longer ignore the suppression of Facebook content supporting President Donald Trump, Republican causes or the conservative agenda with a massive exception to the company's public position on protecting political speech across the platform.

How To Steal An Election, Part 2: The Right's Response