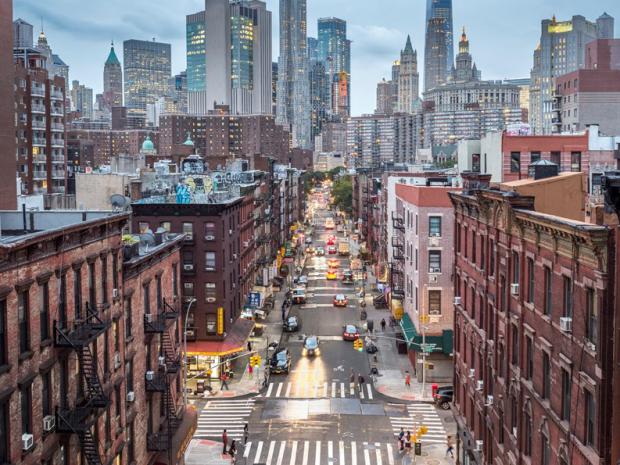 "A lot will depend on what happens with schools at the end of the summer," said Freedman, as few potential buyers with children who have left town to escape the pandemic will choose to return if virtual classes continue.

Repressed demand from buyers who were unable to see the apartments before the city reopened is expected to fuel sales in the next quarter, and home sellers seem to agree. Last week, 550 new listings hit the market, almost twice as many as the same week last year, according to UrbanDigs, a real estate data company. But overall, Manhattan listings are still down 26% from last year, the first year-over-year drop in stocks in five years, according to the Corcoran group.

"I would like to say that it fell because we sold everything, but that is not the reality," said Pamela Liebman, general manager of Corcoran, noting that many sellers have withdrawn their homes from the market due to the closure.