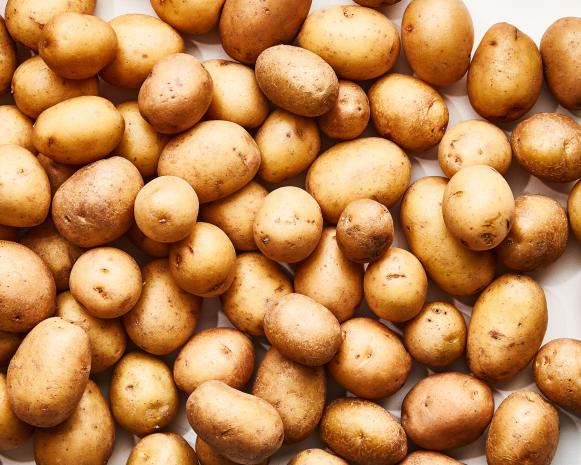 The closings of restaurants, hotels, and catering firms had a chain effect that rippled down the production line to processors and growers, "trapping 1.5 billion pounds in the supply chain," said Bussiness Insider. Some farmers gave away millions of potatoes to food banks, while others were forced to destroy millions more.

Business Insider took a trip to a potato seed farm in Sheridan, Montana, and spoke with farmers Peggy and Bill Buyan, who described the emotional and financial impact COVID-19 has caused them.

Narrator: These potatoes aren't gonna end up on your dinner table. Their final destination is this hole. We're in the small town of Sheridan, Montana, on a potato farm. Normally this time of year, Bill and Peggy would be sending their potatoes to be planted. Instead, they're throwing away 700 tons.

Bill Buyan: The potatoes have been awful good to us for a lot of years, but this year it just really turned sour.

Narrator: And the same thing is happening across the Northwest.

Bill: I mean, it was just unprecedented. It's the supply chain from the growers to the supermarket that got interrupted.

Zak Miller: More than half of our market shut down by government mandate.

Narrator: Now farmers across Idaho and Montana are stuck with mountains of potatoes. So why did this all happen?