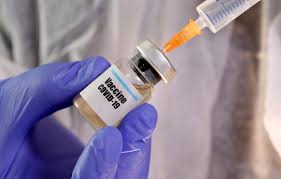 With US equity futures under pressure on Tuesday morning - it's not surprising whatsoever that hopium-inspiring vaccine headlines are hitting the tape.

Novavax was awarded $1.6 Billion in funding via Operation Warp Speed to support "large-scale manufacturing of NVX-COV2373."

Gaithersburg, Maryland-based Novavax said in a statement that initial production of 100 million doses would start in late 2020. The aim is to have millions of doses ready by January 2021.

Novavax shares jumped as much as 35% in premarket Tuesday following the news. 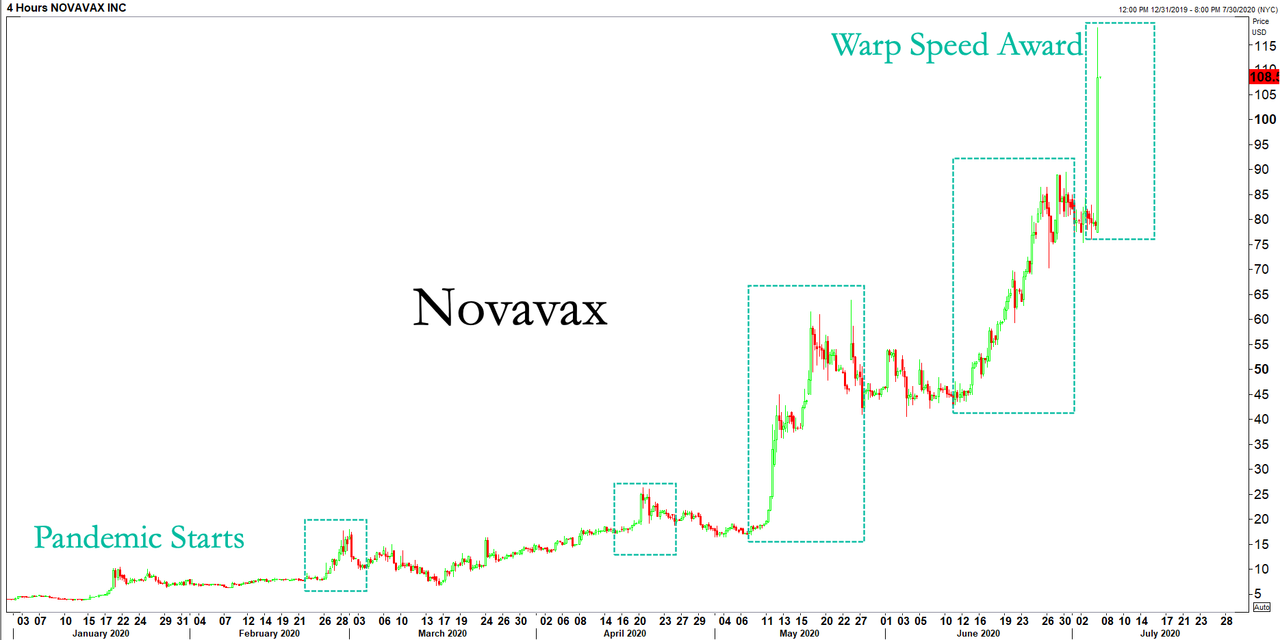 So far, this is the largest funding award via Operation Warp Speed, the White House program to fast track a vaccine for COVID-19.

"What this Warp Speed award does is it pays for production of 100 million doses, which would be delivered starting in the fourth quarter of this year, and may be completed by January or February of next year," Novavax CEO Stanley Erck told Reuters.